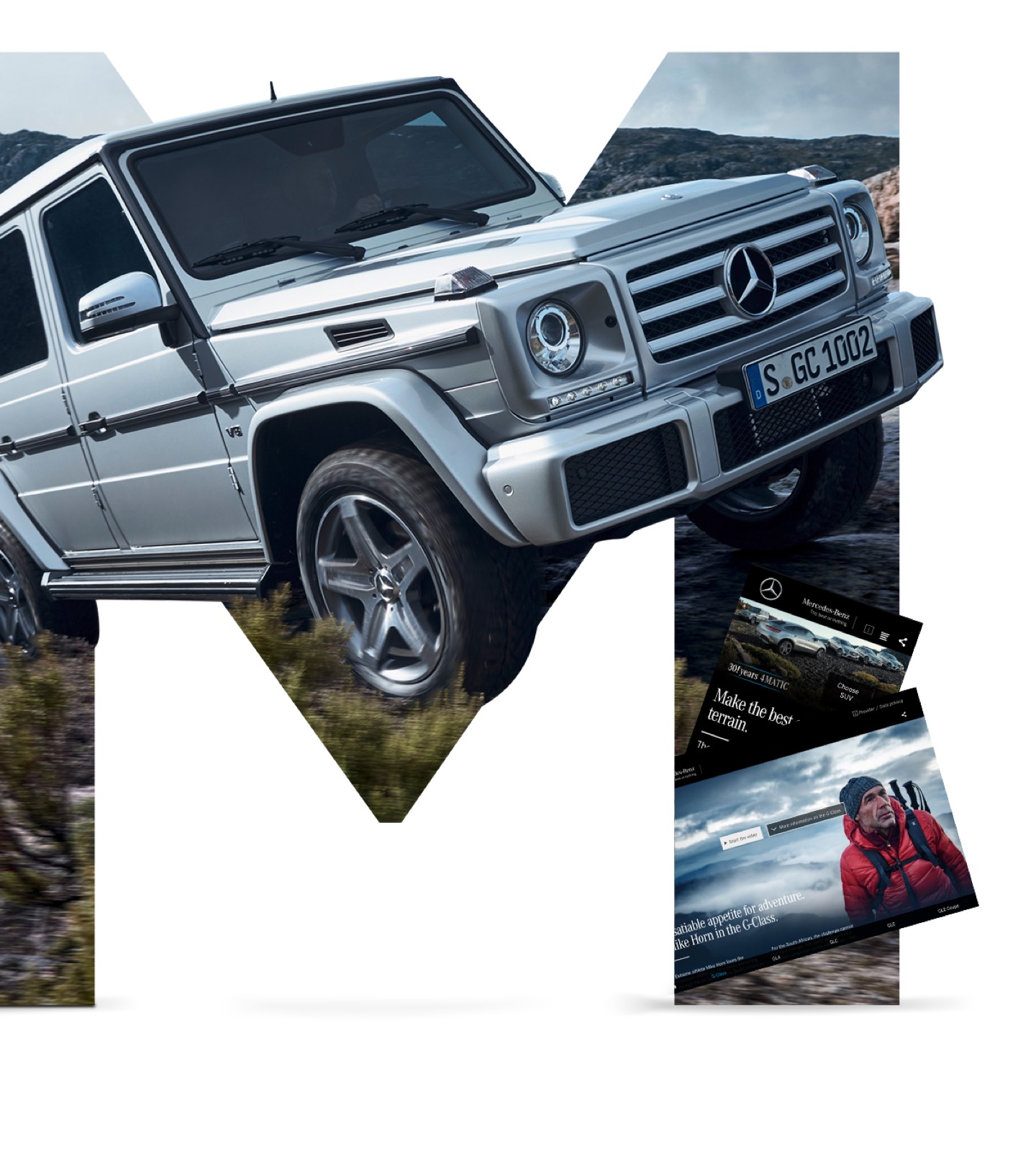 AN INTEGRATED CAMPAIGN FOR THE MERCEDES SUV RANGE

The SUVs by Mercedes-Benz make the best of every terrain. To show the diversity between the SUVs, we created an integrated campaign which features each SUV in combination with a testimonial. We produced a film and 5-6 still images for every testimonial in their special terrain. Mike Horn and the G-Class, Garrett McNamara and the GLA, Petra Němcová and the GLC, Meredith Michaels-Beerbaum and the GLE, Lewis Hamilton and the GLE-Coupé. 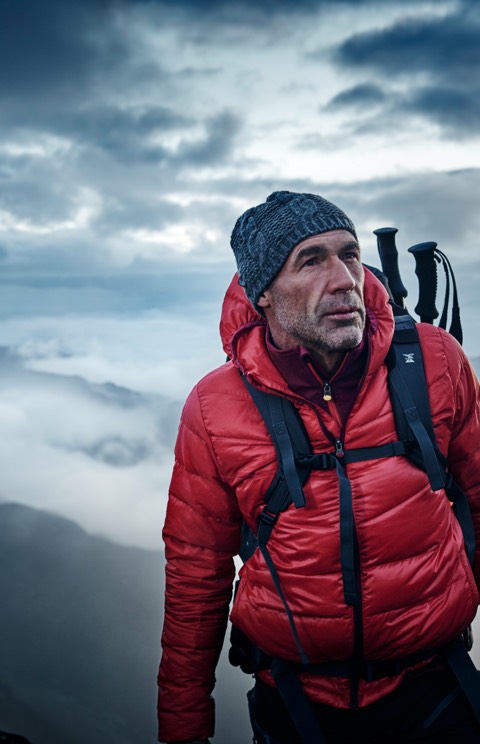 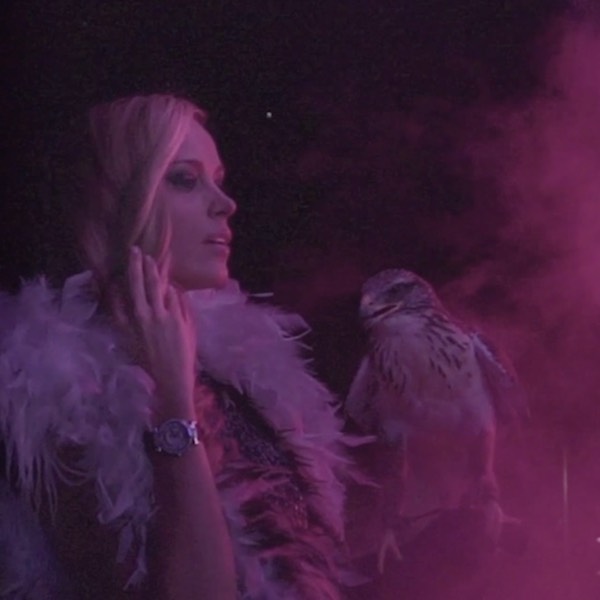